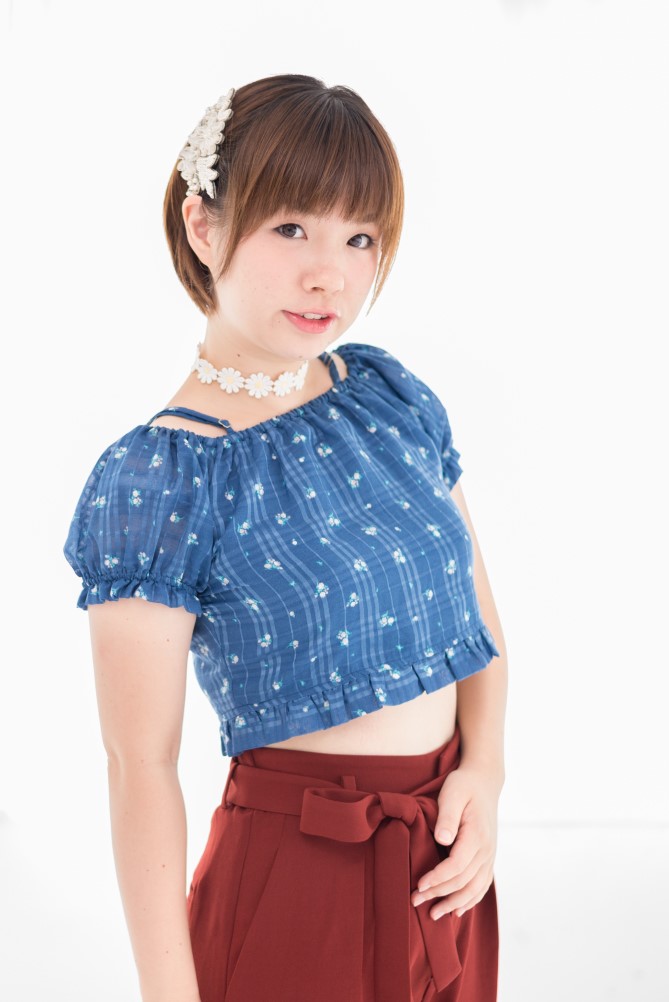 Ray Kano is a Japanese multilingual J-POP Singer who speaks 4 Languages, Japanese, English, German and little Korean.
Her fathers job made her move several times in her childhood, lived total for approximately 10 years in overseas (Malaysia, Germany, Korea) and consequently, she mastered those foreign languages.

Interested in music, she started learning Piano since her early childhood, and also joined choir during her stay in Germany and Korea.
Moreover, she belonged to an "a cappela club" when she was in collage and learned the harmony of the voices. All those experiences have a big influsence to her songs today.

Ray Kano began her musical career as a singer since 2010.
Her powerful but sweet and straight voice perform a brilliant Japanese girls POP with her big theme "Have your DREAM, Always" & "Hug your LOVE, Always"
Many of her songs put the positive feelings into words that give hope and joy to the listners.

Her musical career now is mainly in Tokyo Japan.
Performance and concerts are held 3-4 times in a month including busking.